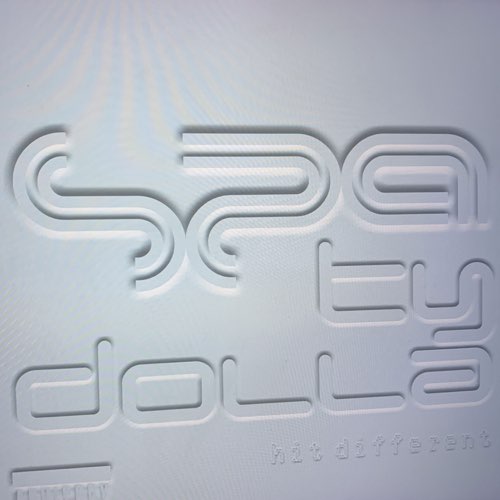 SZA is back with her new single “Hit Different” with Ty Dolla $ign. The Neptunes produced track is her first official release since her critically acclaimed “CTRL” album that came out in 2017.

Since the release she has been staying busy working with the likes of Justin Timberlake on “The Other Side” from the Trolls World Tour (Original Motion Picture Soundtrack) and Kendrick Lamar on “All The Stars” from Black Panther: The Album.