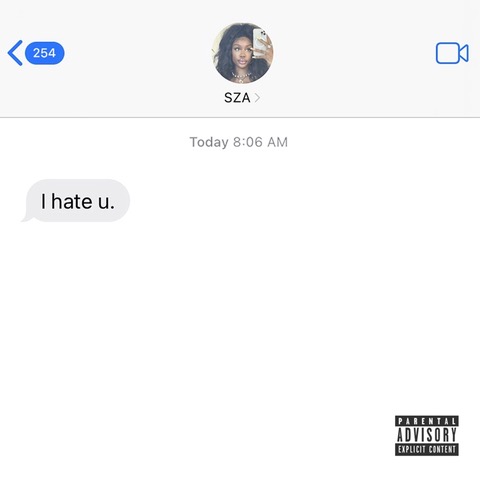 R&B star SZA returns with the brand new single called “I Hate U”.

The song was produced by Rob Bisel, Carter Lang, thankgod4cody and Dylan Patrice. The singer originally released the song on her official Soundcloud account over the Summer, and it quickly become a fan favorite. This allowed SZA to give it an official release.

“I Hate U” comes nearly a year after her previous single “Good Days” from late 2020. That song eventually become Grammy nominated and reached the Top 10 on the Billboard Hot 100 charts.