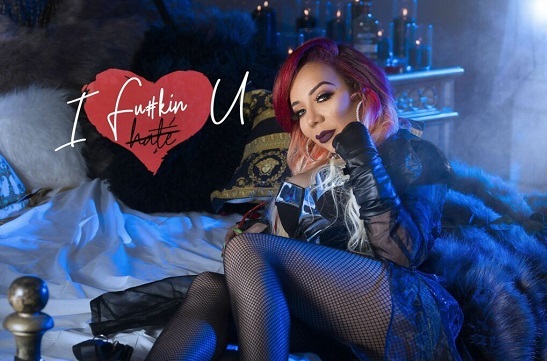 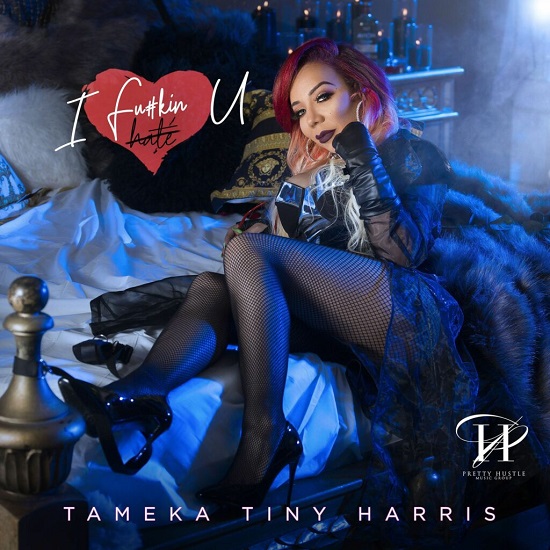 Tameka Tiny Harris originally of the group Xscape has just released her brand new solo single “I F**kn <3 U”. The Grammy Award-Winning singer/songwriter wrote the new track to shed light on her love life and tell the story to express her feelings in her own words. In addition, Tiny has also announced that she plans to release a full length EP later this Summer. The project is titled "Where I'm At" and she expects to release it in June. Tiny has been a staple on reality TV since 2009, living her personal life in the public eye for over a decade. In 2017, she reunited with the members of Xscape for a record breaking reunion tour that sold out arenas nation-wide.