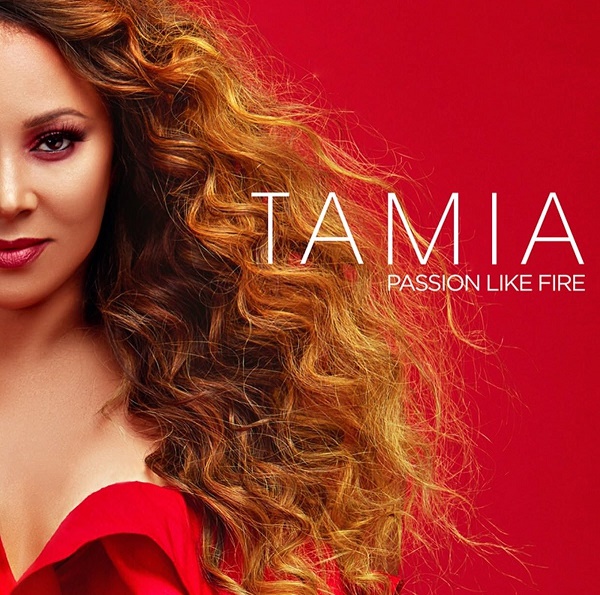 Tamia announced recently that her upcoming album “Passion Like Fire” is set for release September 7th. She will also be hitting the road shortly after that for her tour.

Today she decided to release the piano power ballad “Deeper” which will appear on the album. The project also includes the wedding record “Today I Do” as well as the lead single “Leave It Smoking”.