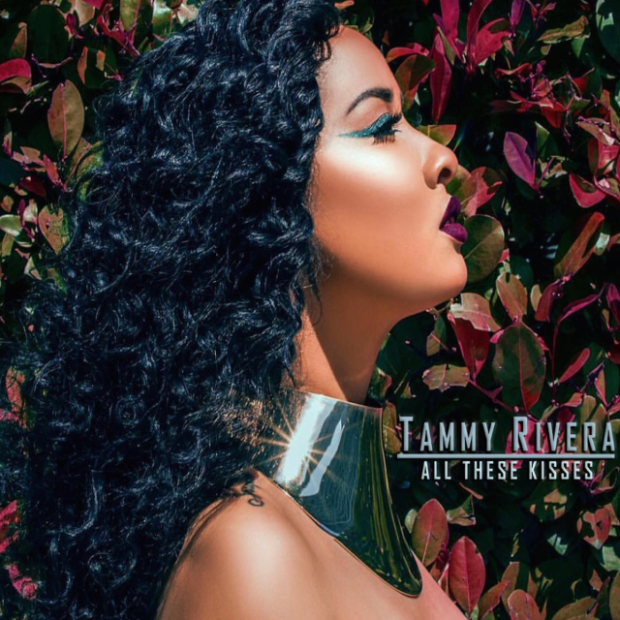 Tammy Rivera is a name that reality TV fans will be familiar with as she appears on the show Love and Hip-Hop: Atlanta. The singer/actress is also the wife of Hip Hop artist Waka Flocka Flame. More recently though, she’s been making news in other ways as her single “All These Kisses” flew to the top of the iTunes R&B charts last night.

The 90’s inspired R&B ballad is backed with the smooth vocals of Tammy Rivera as well as sweet melodies provided by hit producer by Rico Love. “All These Kisses” is the lead single off Tammy’s debut project which will be executive produced by Rico.

Love and Hip Hop has been an outlet for new R&B artists to establish a name for themselves, so it’ll be interesting to see if Tammy is able to take advantage of her role on the show as well.