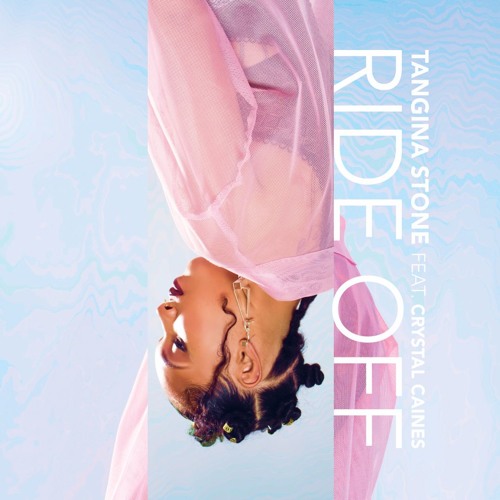 Written by Stone, “Ride Off” was inspired by the death of Tangina’s fiance’s father, who was a father figure to her since her father has been incarcerated her entire life. The two showed their ugliest sides in their greatest time of vulnerability. The record is produced by CJ THE GREAT and features Harlem-based rapper, producer and engineer Crystal Caines, who serves as the executive producer of ELEVATE as well.