New Music: Tank – When We 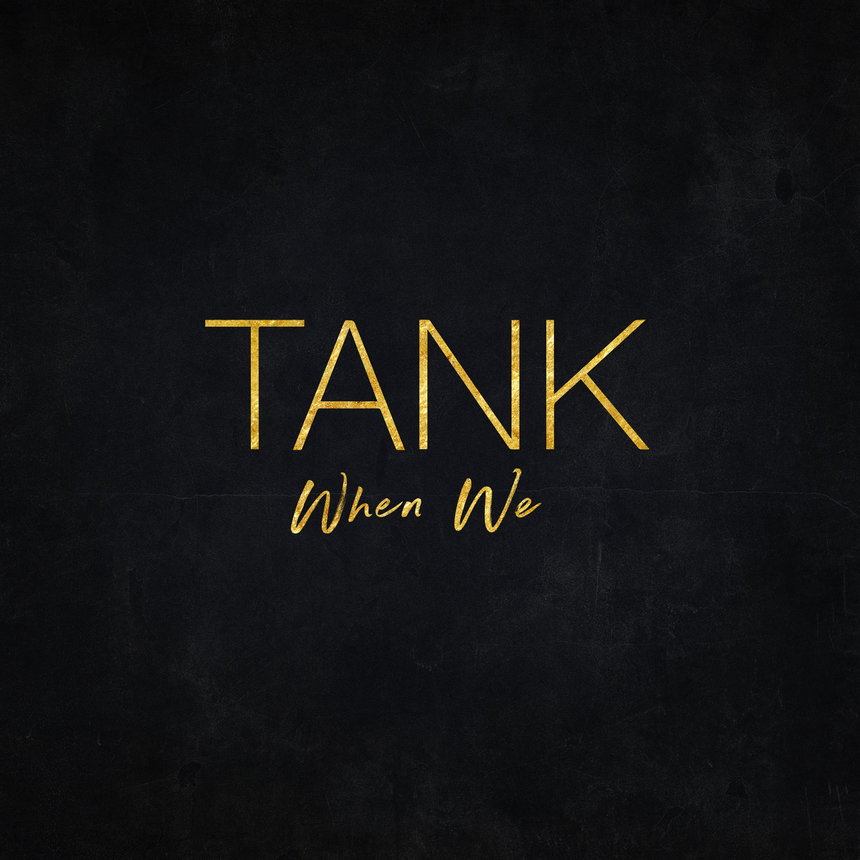 R&b star Tank has just released his new single “When We”, which is the first offering from his upcoming album set to release this Summer.
The song premiered exclusively via Essence.com, and he revealed to them the meaning behind the song:

“It’s kinda what we’re, you know, what we’re missing. You know, being sexy I think has taken a backseat to, I guess, shock value in a sense. They don’t wanna be considered art anymore, they just want to be considered shock value and they just want the likes to go up immediately and that’s it. But, I think that there are still a lot of people out there that still believe in the basic art of being sexy. Being sensual. It doesn’t feel intrusive or overbearing.”

When the new album does release, it will be the follow up to “Sex, Love & Pain 2” which released back in early 2015. Stay tuned as more details emerge about Tank’s forthcoming album.