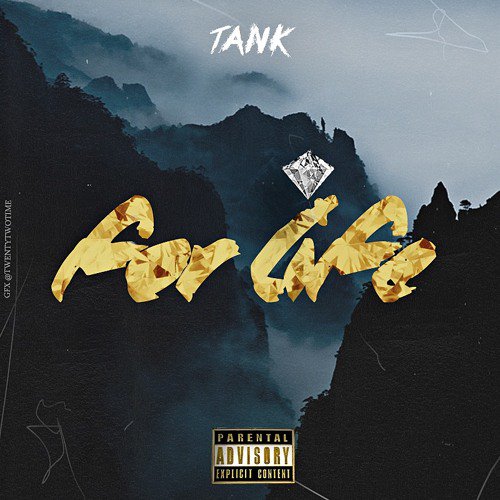 Tank teased fans last week with a #TankTuesdays initiative that he’d be rolling out via his official soundcloud page, and he comes through with another new song for the second installment. “For Life” is the latest banger from the r&b singer that follows in the pattern that he set forth on his latest album “Sex, Love & Pain II”.

Last week, Tank gave us another banger with “Drugs”, also going along with the new trendier sound he has adopted in recent years. Right now there is no word on if these songs will culminate in a new project, but Tank is rumored to be working on a mixtape release.