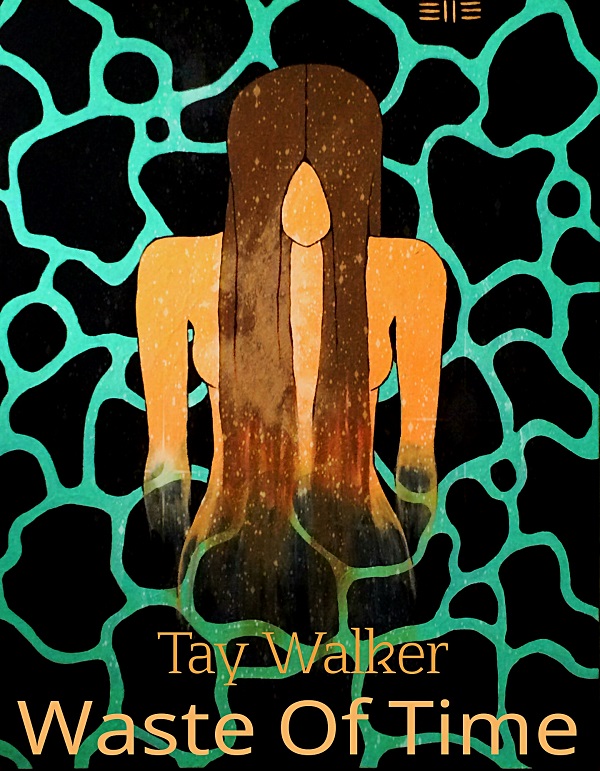 While performing as a keyboardist and vocalist with The Internet, he released the Tay Walker EP in August of 2013. Now Tay is set to embark on a solo career readying the release of his debut album 25 Hours a Day, which is set for release on April 30th 2015. Leading the album’s release, comes the Drew Kirsch- directed visual for his latest track, “Waste of Time,” which was produced by hit-maker, Phonix Beats.

Also check out our exclusive interview with Tay Walker where we talked about his new single ‘Waste Of Time” and his plans in the future as a solo artist: