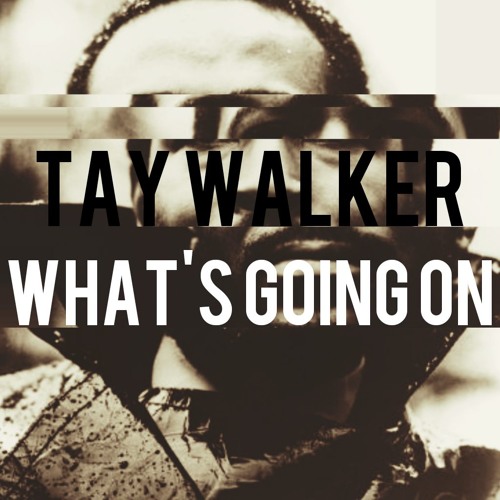 In light of the recent events we’ve been facing as a society, singer Tay Walker finds inspiration from Marvin Gaye and creates his own version of “What’s Going On”. The song is beautifully delivered and really makes an important statement that we need to hear.

Tay Walker added about the song:

New song titled after the great Marvin gaye’s song what’s going on, talks about the current status of our community. Wanting something more than what’s given to us.

The new release comes a couple of weeks after we featured the singer’s latest video for “The World”.

The former The Internet group member recently won the VH1 content “Signed”, but remains an independent artist. He’s an authentic person and artist with plans to stay true to his roots and is currently working on his upcoming project.