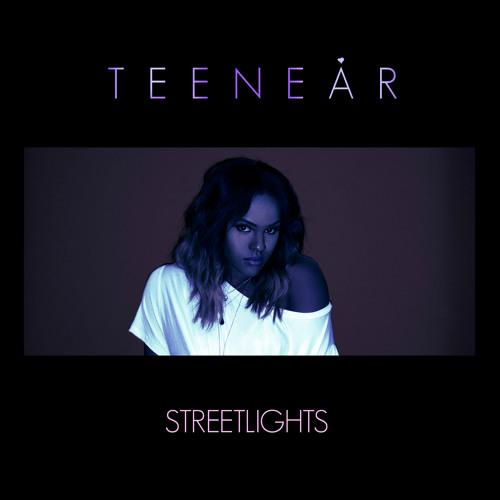 Slip-N-Slide Records artist Teenear has just released her latest single “Streetlights”. The single provides a youthful perspective on balancing a career and love, and it will have a video to follow soon. It’s the first of her new music which is expected to arrive over the Summer. “Streetlights” was produced by Malkia “Milk” Hornsy and Kazha “Sizz” Hornsby.

The Miami based singer is just 19 years old, but music came calling for her at the age of three. Holding Michael Jackson as one of her idols, she found herself winning pageants and talent shows, as well as performing in church, by her teen years. Last year, she released the single “Friday Night” which featured rapper Sage the Gemini. Most recently, she’s joined the roster at Slip-N-Slide Records alongside Trina and Sebastian Mikael.