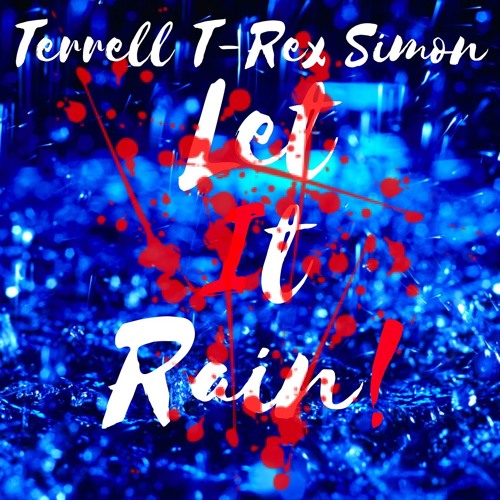 Emerging Rhythm N Gospel artist Terrell “T-Rex” Simon has just released his new single called “Let it Rain”. The song is a combination of love and faith, and is the first single off of his upcoming debut album “As the World Turnz”.

The song is set to officially release on Valentine’s Day, February 14th, 2017 on all digital retailers. His debut album will release later in the year, and he will begin his promo tour supporting the album across the U.S., beginning March 23rd at BB King’s in New York City.

Terrell “T-Rex” Simon has a rich history in the music industry. The inspirational/gospel artist has achieved a lot throughout his career as a background vocalist, and is beginning to make his mark as a solo singer as well.