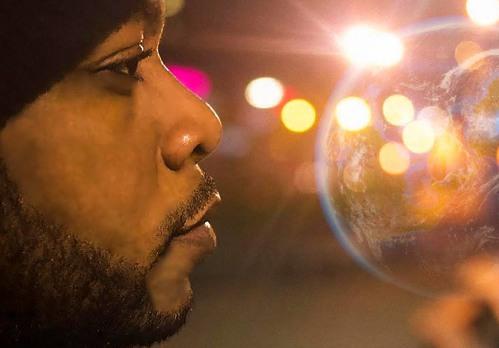 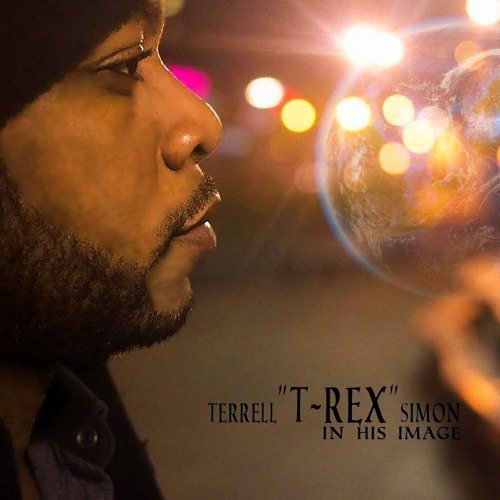 After paying his dues as a background singer for Lyfe Jennings and many others, Terrell “T-Rex” Simon steps into the spotlight with the release of his debut single “In His Image”. His EP of the same name is set to release July 14th on his own label Daddy Rich Ent. He’s a Gospel singer, but his goal is to deliver to us music with a message. After sharing the stage with Ne-Yo, Dave Hollister, John Legend, Anthony Hamilton and more, it’s his turn to shine on his own.