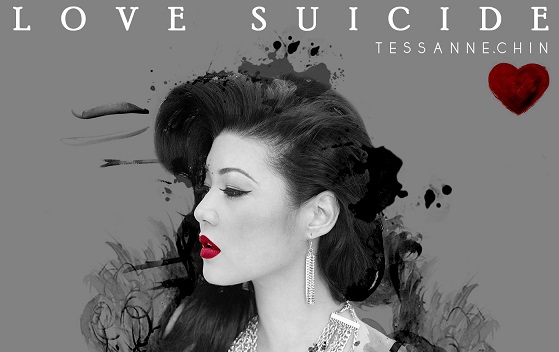 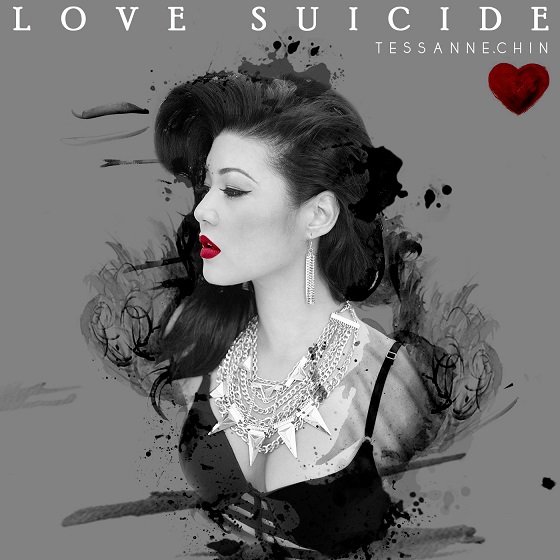 The Voice Season 5 Winner Tessanne Chin returns with the brand new single “Love Suicide”. The song is lifted from her upcoming album and represents an edgy and soulful side to her artistry.

Originally from Jamaica, she performed for years as a background singer to the legendary Jimmy Cliff and counts endorsements from the likes of Shaggy. Her success has led her to perform at the White House as well as open for icons like Patti Labelle, Peabo Bryson and Gladys Knight.