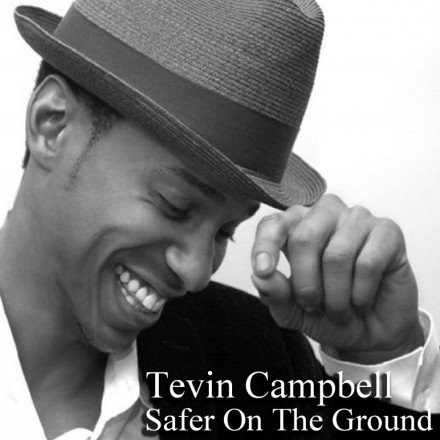 Legendary rnb singer Tevin Campbell makes his return to music with the brand new single “Safer on the Ground”. The song is a progressive pop rnb ballad which has us reminiscing on his classics from the 90’s.

No word on if this new song will lead to a new album, but he has not released anything new since his self titled album in 1999.

We did speak with Tevin at the Essence Music Festival in 2014 and he talked about the new music he was working on. Although he’s been largely absent from the spotlight in the past decade, he’s been more active in recent years doing shows.