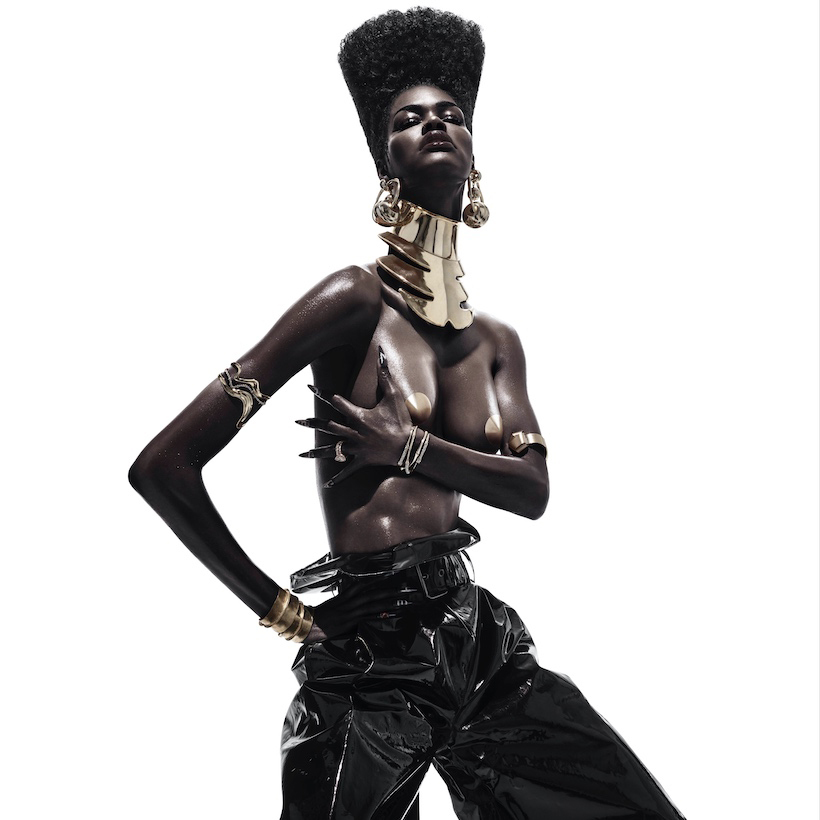 Teyana Taylor has released her highly anticipated new project. “The Album” is the follow up to her critically acclaimed “K.T.S.E.” which came out in 2018.

Whereas her previous album was strictly produced by Kanye West, this new one has production from the likes of Timbaland, Camper, Hitmaker as well as many others. Kanye does contribute on the record “We Got Love” which is actually a leftover from “K.T.S.E’.

The project also contains the previously released singles “How You Want It? (HYWI?)and the Kehlani collaboration “Morning”.