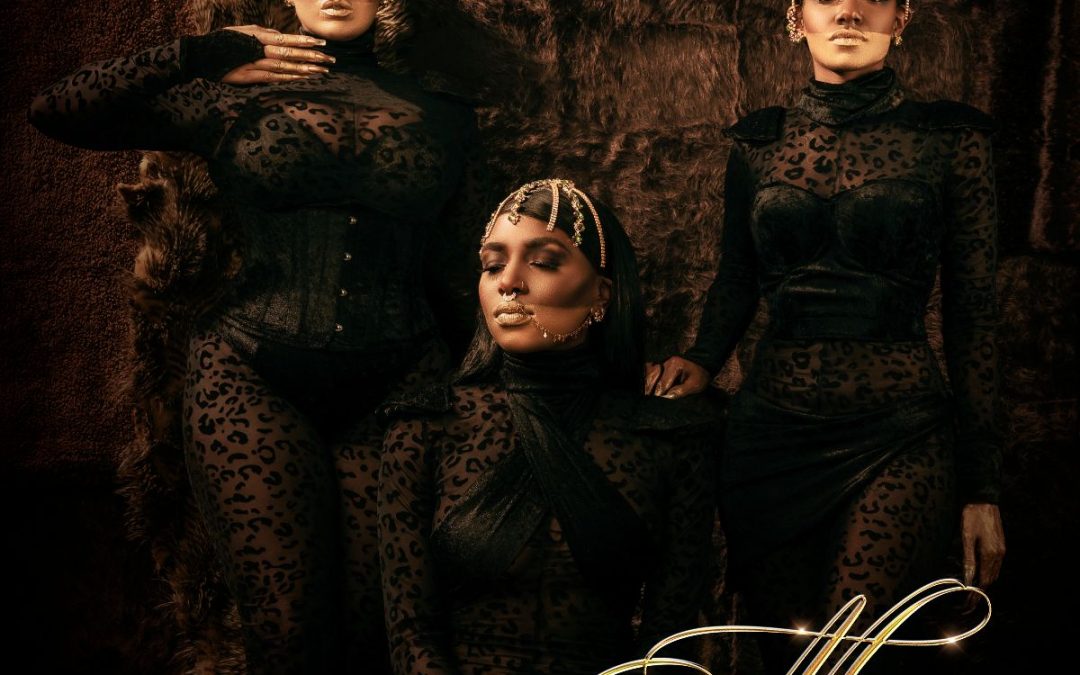 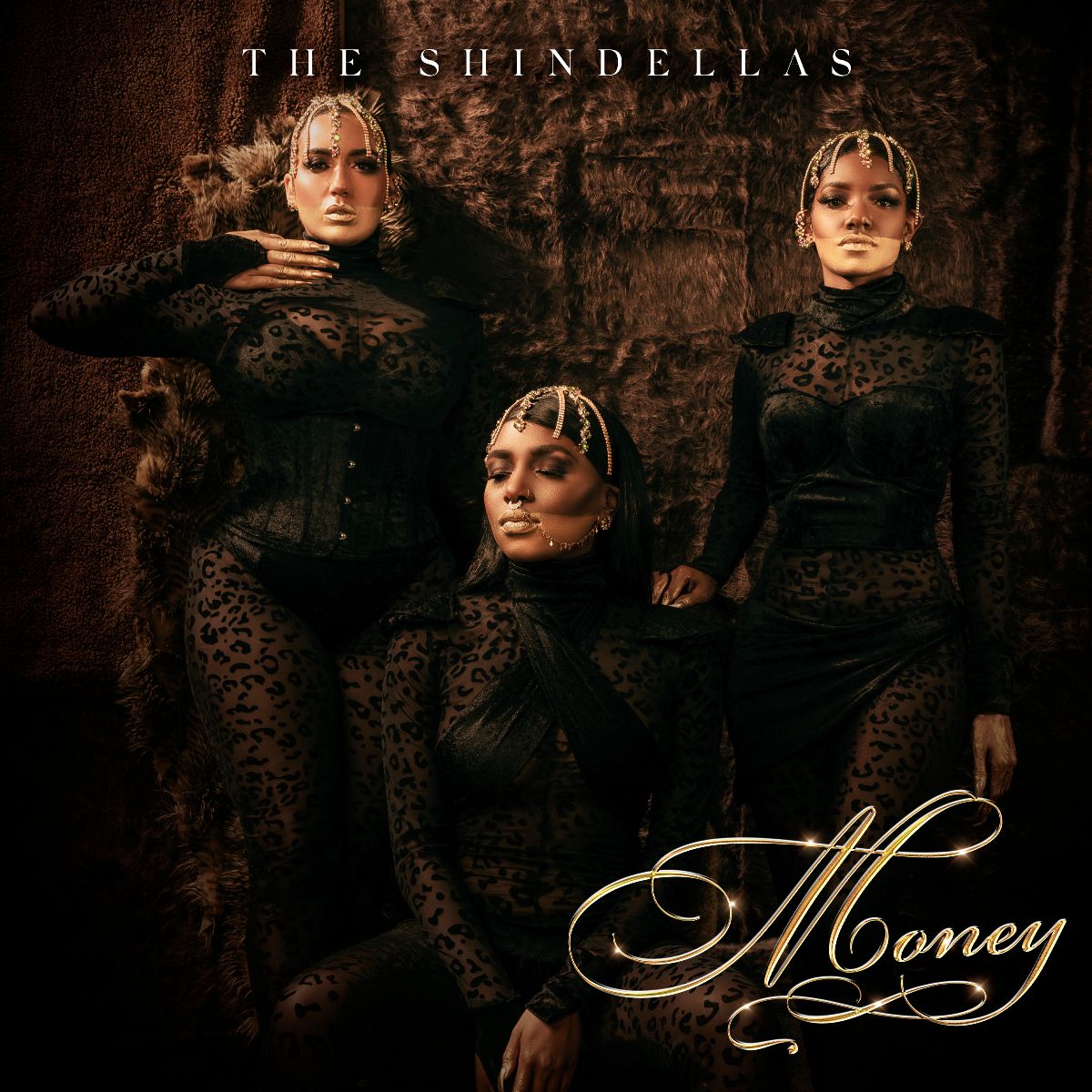 Weirdo Workshop artist The Shindellas are back with the brand new single called “Money”.

The song is produced by Claude Kelly and Chuck Harmoney (aka Louis York) who officially introduce the group. The three member team showcase their funky, throwback soulful sound which is unlike any other you’ll hear today.

The Shindellas are made up of group members Kasi Jones, Stacy Johnson, and Tamara Chauniece. Stay tuned for the upcoming debut album and in the meantime enjoy “Money”!