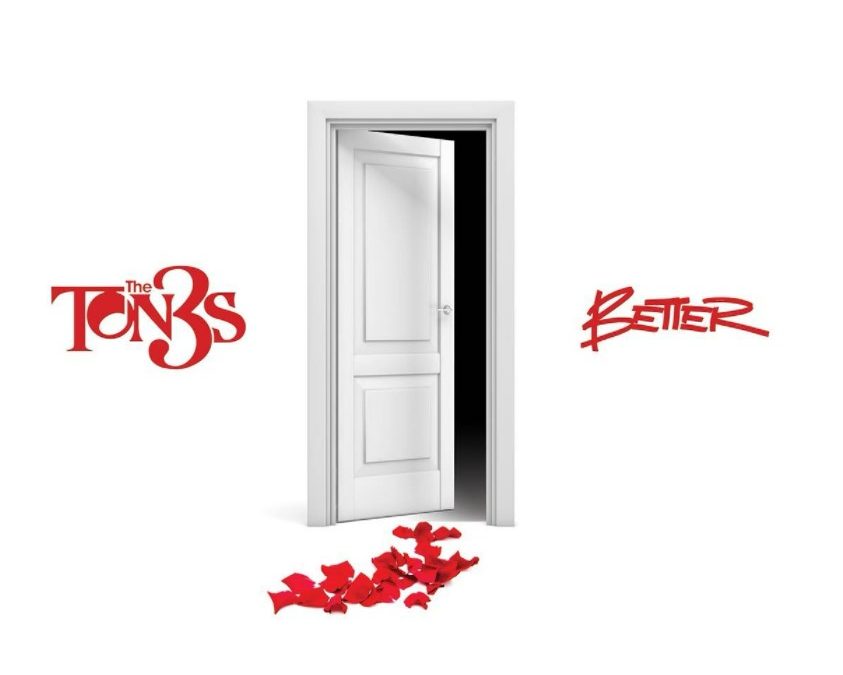 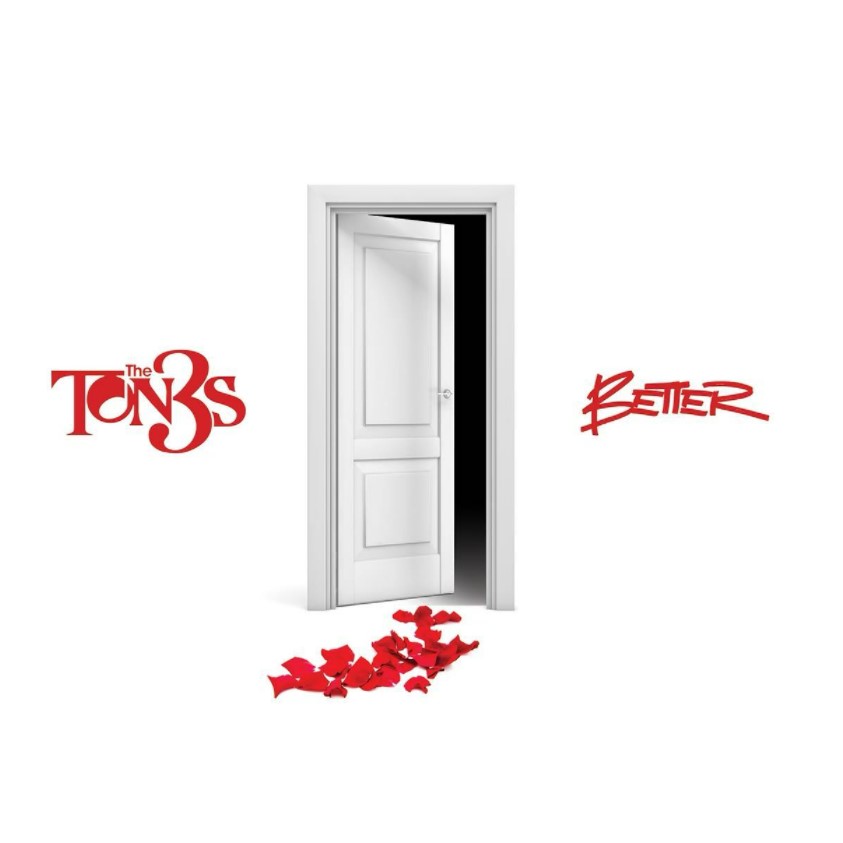 Anthony Hamilton’s former background singers The Hamiltones have recently reintroduced themselves as The Ton3s along with presenting their new single “Better”.

The trio have also announced that they will soon hit for the road for the “We Are The Ton3s” tour.

The group have released four projects under the name The Hamiltones– including their powerful debut album “1964”, a Christmas album, and two Watch The Ton3s EPs. They are now set to embolden their transition to the forefront as The Ton3s with a fresh new style.

Enjoy the new single, but also expect to hear and see much more from The Ton3s.