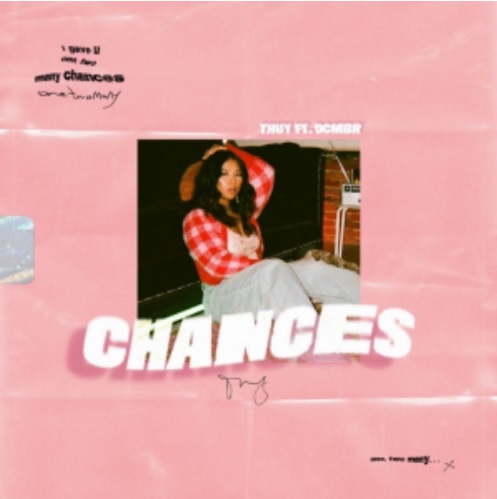 Emerging artist Thuy has released her new single “Chances”. The early 2000’s influenced record is one of many from the Bay Area singer as she plans on releasing her debut EP later this year. The breezy production on the single allows Thuy to showcase her smooth vocals and has just enough trap sounds to modernize the record.

Stay tuned for more from Thuy!