New Music: Tiara Thomas “How It Is” 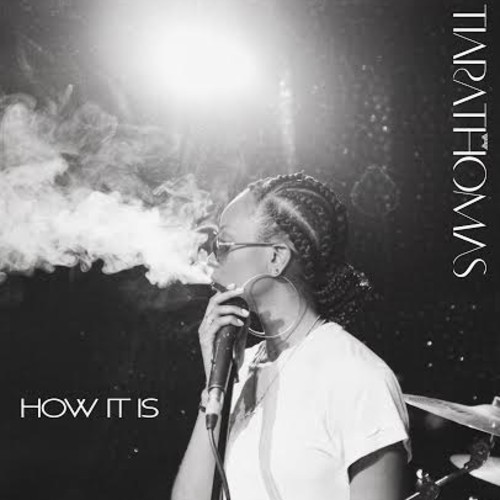 Tiara also premiered a new acoustic track “How It Is” off of her Up In Smoke 5-track project, which is the precursor to the release of her debut album later this year. The track shows her musical range, highlighting her guitar driven songwriter side. Catch her later this year when she’ll be performing at SXSW.