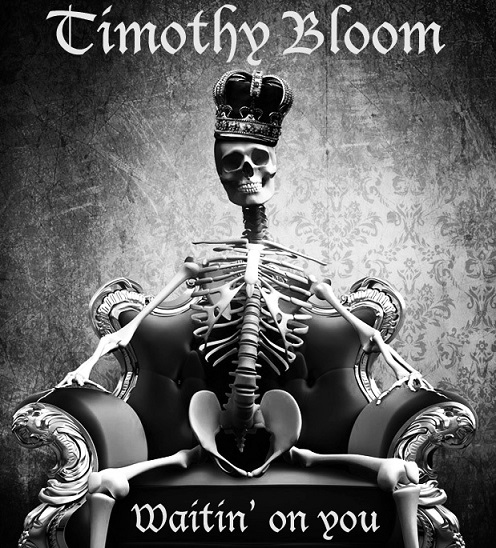 Check out some new music from Timothy Bloom with the release of his new single “Waitin on You”. The soul/rock/r&b talent is known to give us extremely unique music at all times, and he gives us a different sound this time around which many might not have been expecting. Timothy released the deluxe version of his self titled album in October of last year, and did many great performances in NYC in support including our Sol Village show. Also if you missed our interview with him, he broke down the self titled album for us and gave us a look into his creative process.