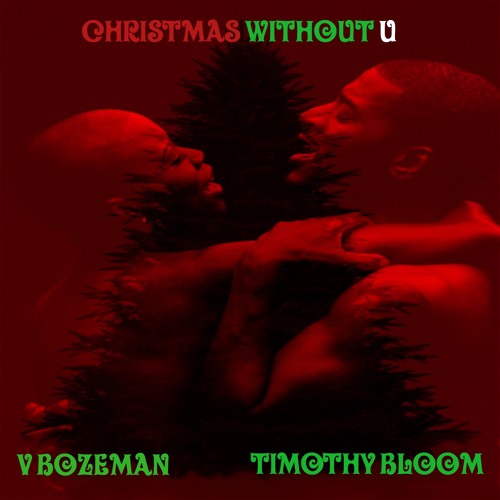 Timothy Bloom and V. Bozeman have already made history in the past with their dynamic song and video for “Till the end of Time”, and now they come together once again for “Christmas Without U”. On the original holiday duet song, the two show their chemistry once again as they show off their beautiful vocals over the rock infused production.

Both artists have also been pretty busy over the past few years with their own music. Timothy released his self titled album in 2014 which served as the next step in the career of this dynamic artist following his departure from Interscope. V. Bozeman meanwhile is gearing up for a big year in 2016 after linking up with Timbaland and establishing herself to the masses in 2015.