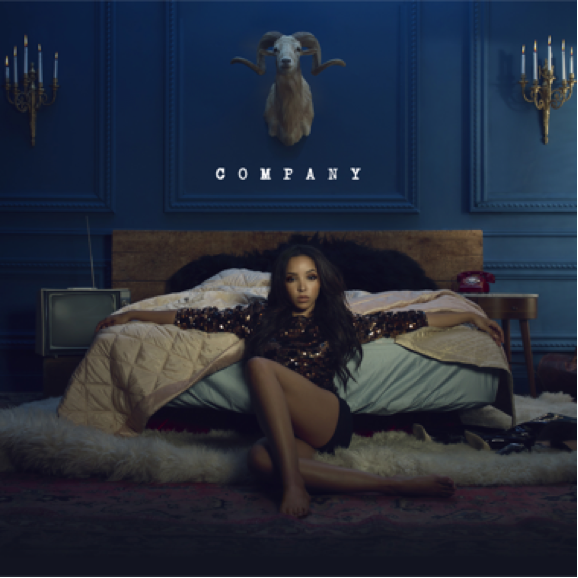 Tinashe has just released her latest single “Company” which is produced by hitmakers The Dream & Tricky Stewart. This comes on the heels of her appearance on the MTV show “Wonderland” last night to premiere the new song in a high energy performance.

She also performed the single “Superlove”, which is the first release from her upcoming album “Joyride” set to come out this Fall. Along with The Dream and Tricky Stewart, other producers who worked on the project include Metro Boomin, Boi-1da, Illangelo, Sir Nolan, PartyNextDoor and Joel Compass.

The video for “Superlove” was also recently released. Stay tuned for more details about the upcoming album “Joyride”.