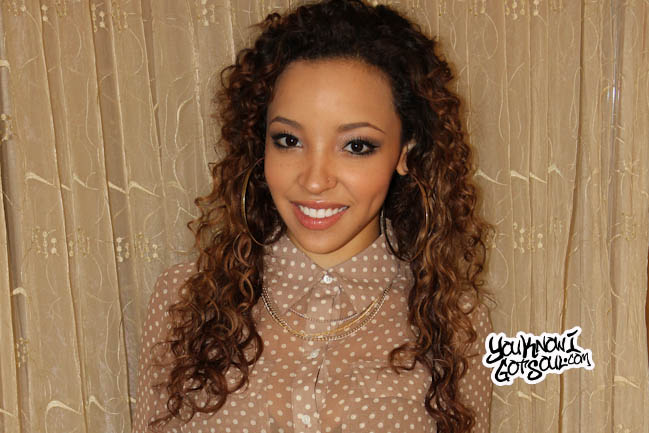 Tinashe recently announced that she will be embarking on a world tour starting next month where she will be visiting cities like New York, London and Tokyo to support her sophomore album “Joyride”. The R&B singer currently has the Chris Brown duet “Player” climbing the Pop charts and the album should be releasing later this year. Tinashe collaborates with Juicy J and Mike WiLL Made-It for the new song “Energy” which will very likely appear on the new album as well.