New Music: Tinashe “In The Meantime” 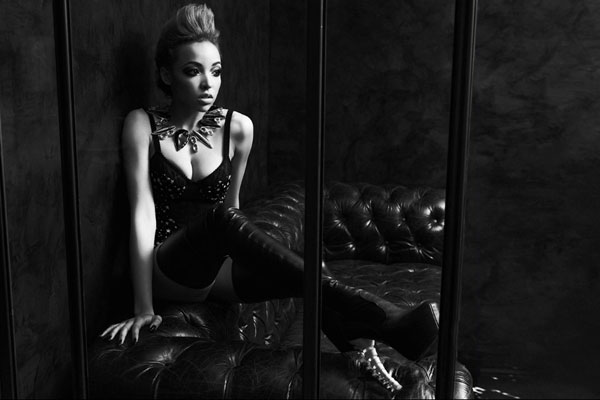 Tinashe’s debut album “Aquarius” is set to come out sometime in September. Her current single “2 On” continues to climb on the charts and she will be releasing her second single very soon. “In The Meantime” does not appear to be a song that will make her album, but we’ll have to see when the tracklist comes out.