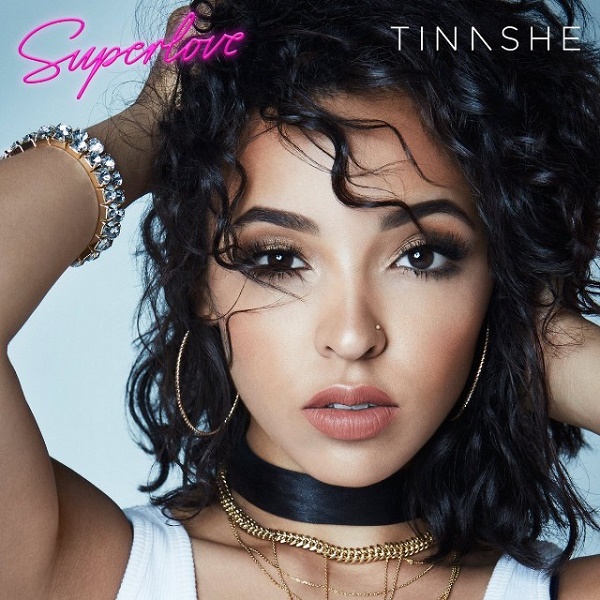 Tinashe’s sophomore album has been in the works since she released her Chris Brown assisted single “Player”. The original plan was for the project to come out earlier this year, but Tinashe disappeared after finishing the North American leg of her “Joyride World Tour”.

However it looks like she’s finally back as she’s released the new single “Superlove” today. The song is produced by The-Dream and Tricky Stewart. The single brings Tinashe into the Miami bass sound that was massive in the 90’s. No release date has been set for “Joyride” yet but it looks like the album should be come out sooner than later.