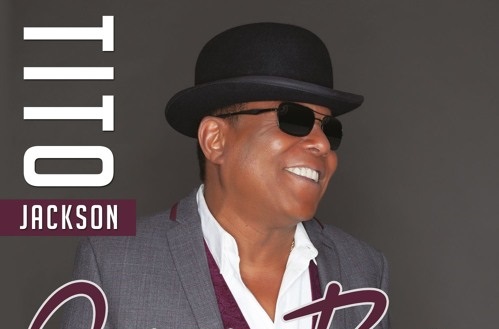 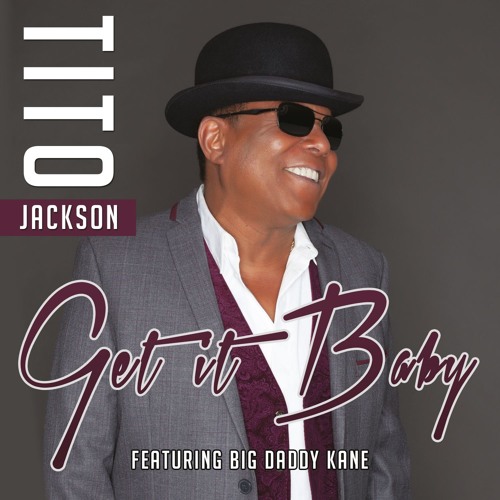 Legendary singer Tito Jackson has just released his new smash single “Get it Baby” featuring rapper Big Daddy Kane. The song was written and produced by Tito himself and will appear on his upcoming album “Tito Time” which is set to release on November 4th, 2016. Tito keeps The Jackson family light shining by already charting within the top 20 at Urban A/C radio in many markets with his latest hit.

The Rock & Roll Hall of Famer and member of the legendary Jackson 5 collective, Tito continues to carry the torch as a solo artist. Although overlooked at times by others in his family, his poetic lyrics, irrepressible vocals, and evocative musicianship cannot be overshadowed.

Additionally, you can catch Tito performing June 15th, 2016 at our Sol Village r&b showcase at SOB’s in NYC. 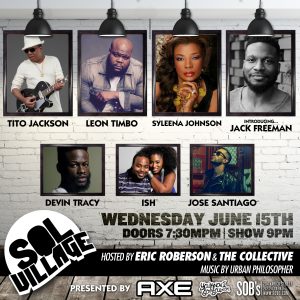