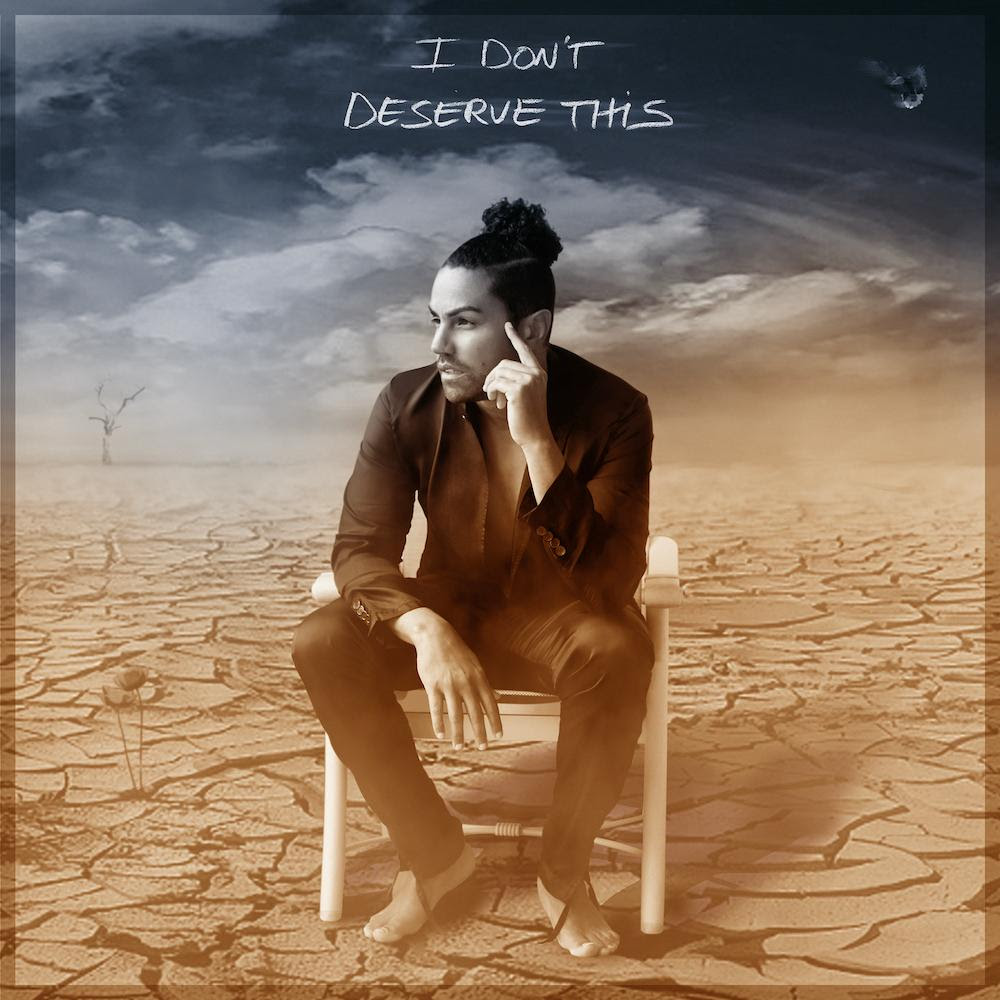 Singer TJ Jackson channels his 90’s roots on the harmony laden new single “I Don’t Deserve This”. The texture and groove of the song are an ode to the throwback 90’s R&B sound layered with a current modern production.

TJ is currently working on a new EP called “Obsession” for which he will release during the first quarter of 2020. That project will come via De Rojo Entertainment/InGrooves. TJ adds about the EP:

“Music in in my blood, it lives in my soul. It’s one of my biggest loves and with this project I wanted to do something that mixed the current urban sound with my 90’s R&B roots. I am confident that with my production team we have found that sweet spot and made our own sound.”

TJ went to Nashville, Tennessee to record and produce his first solo project with various talented producers. He spent almost a year traveling back and forth between Nashville and Los Angeles and he was able to immerse himself into a new music atmosphere, clear his mind, and create his own masterpieces, some of his greatest work for his new project.

The singer is perhaps best known for being the son of Tito Jackson and part of legendary Jackson bloodlines. He was originally part of the group 3T with his brothers.