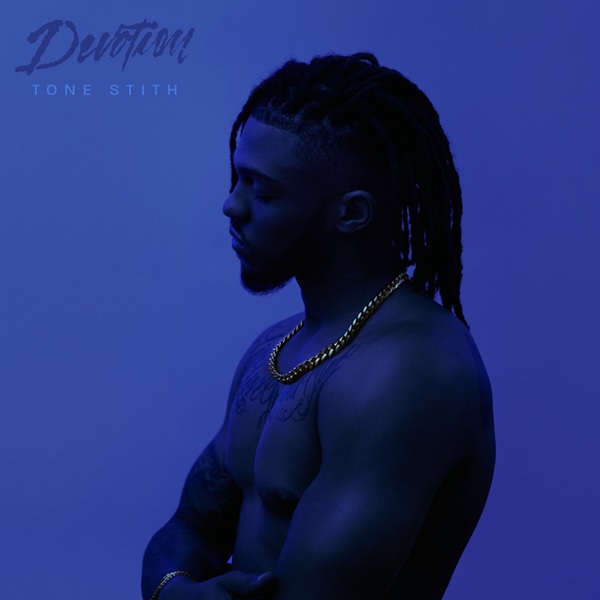 R&B singer Tone Stith is back with the beautiful record “Devotion”. The love song brings back the essence of something Prince would do back in the day as Tone effortlessly belts out his falsetto over the production from Swagg R’Celious.

Tone Stith is an artist that has been on our radar for the last few years. He wrote Chris Brown’s “Undecided” as well “Liquor”. The talented singer also released his debut album “Can We Talk” back in 2017 and we had it as one of our favorites of that year.

Stay tuned for more from the singer as he plans on releasing more music soon.