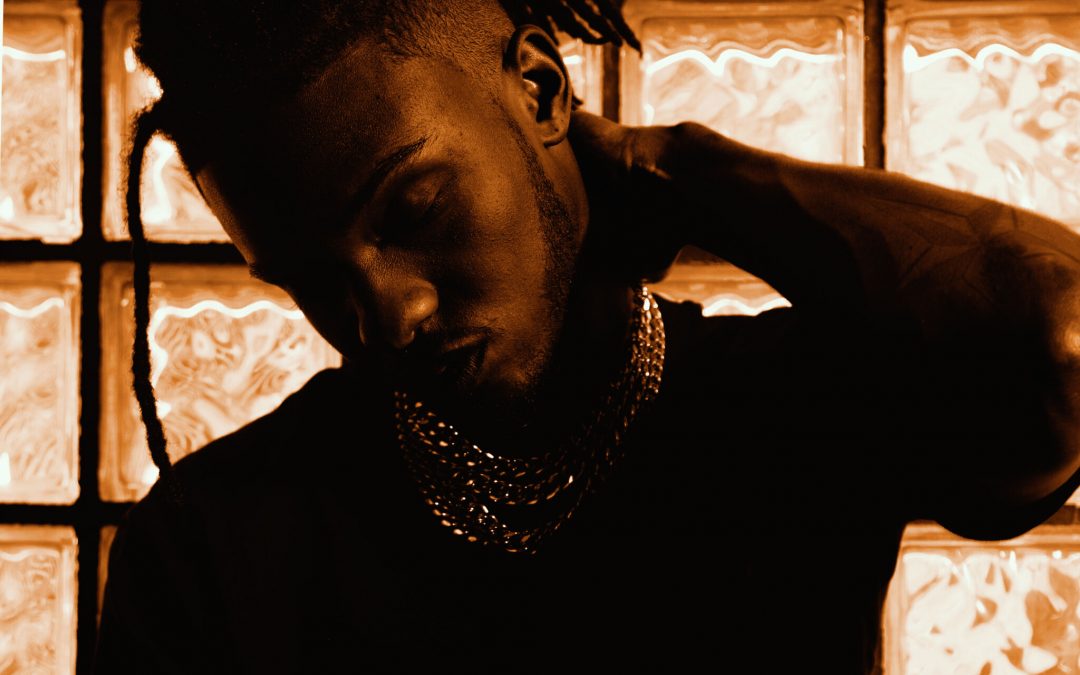 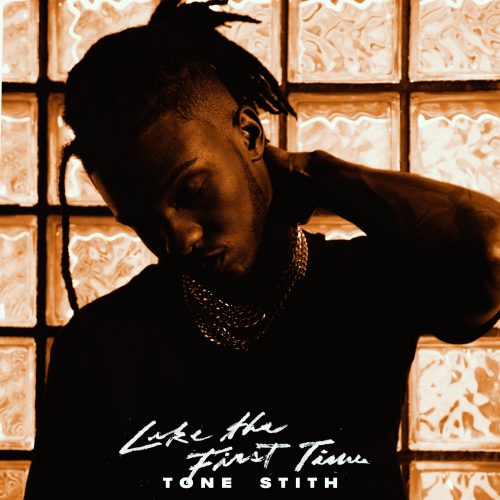 R&B singer Tone Stith has released the new song “Like The First Time” which was co-written by himself as well as Tiara Thomas who most recently won an Oscar for the H.E.R. song “Fight For You”.

The new record from Tone is set to appear on his upcoming EP “FWM” which is set come out June 11th. The nine song project includes features from H.E.R., Lonr. and Kiana Ledé.

Aside from his solo material, Tone has also found success writing behind the scenes for Chris Brown as he co-wrote the hit “Undecided” a few years back.