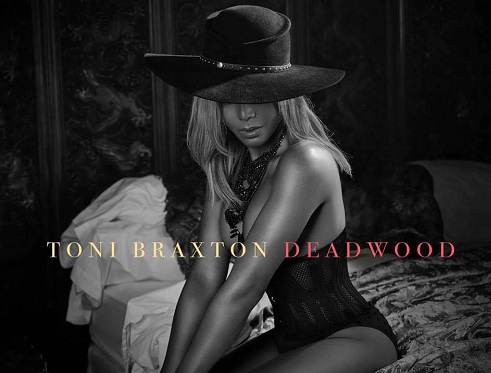 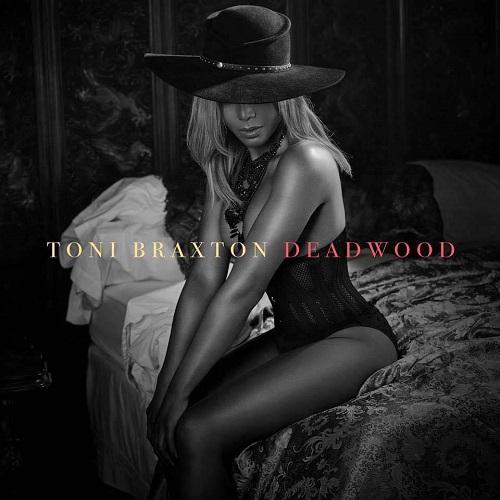 The singer also continues to battle complications from the Lupus disease, which caused her to have to cancel some tour dates last year.