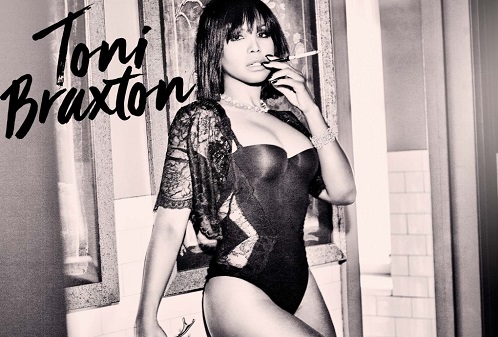 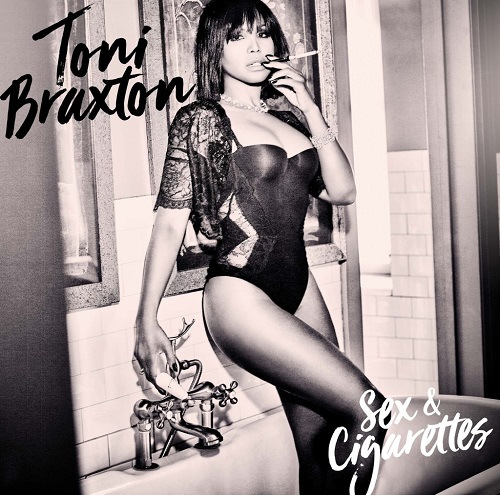 Legendary r&b singer Toni Braxton unwraps another layer of her upcoming album with the release of the title track “Sex & Cigarettes”.

This is the latest offering from her upcoming album “Sex & Cigarettes”, which is set to release on March 23rd, 2018. The album checks in at a short eight songs, and features only one collaboration in Colbie Caillat.