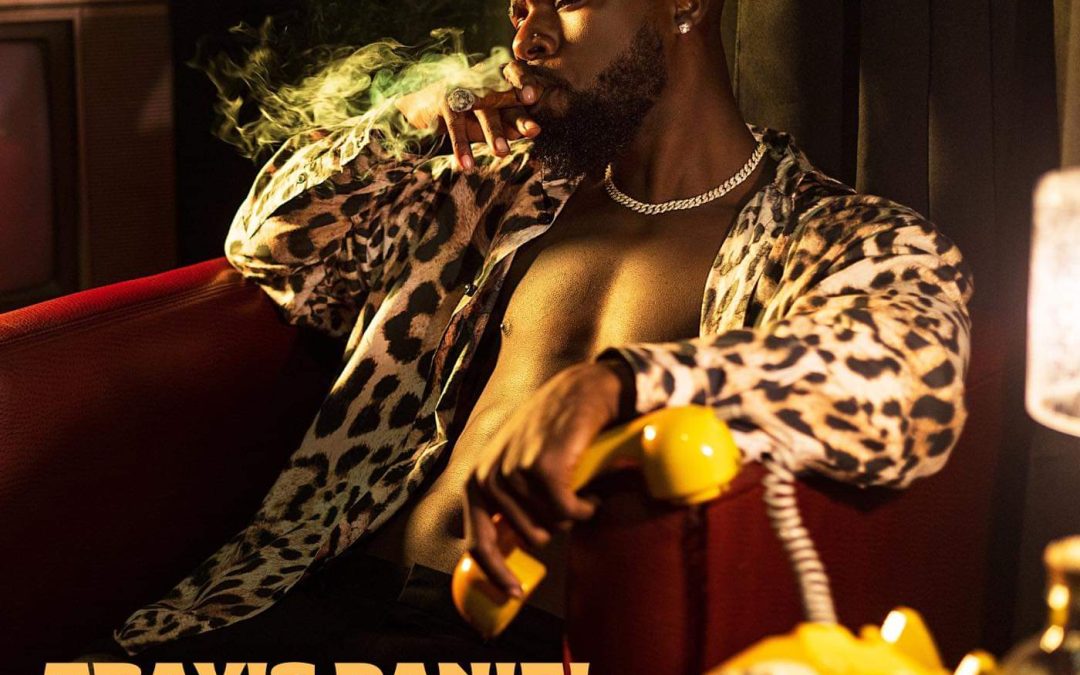 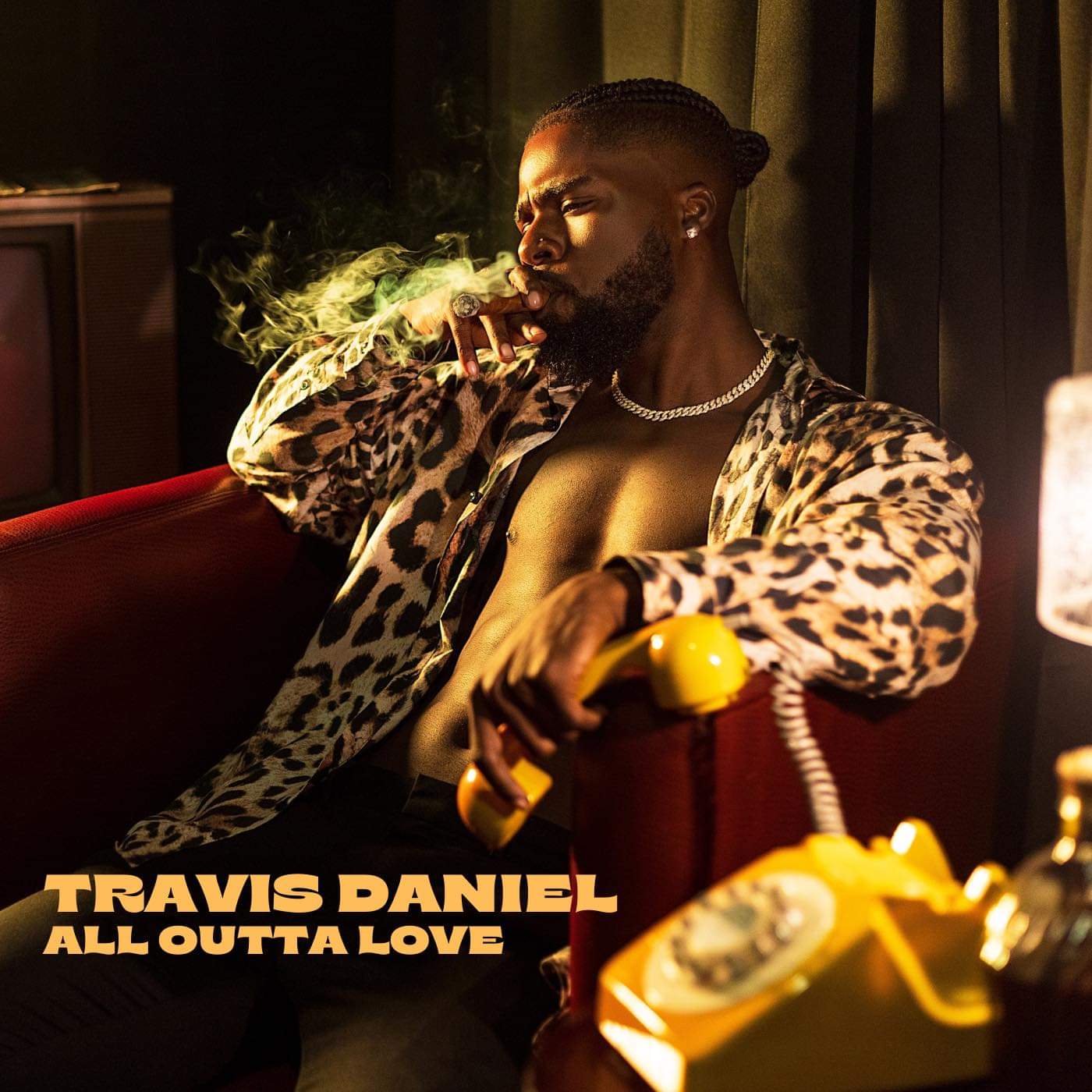 During the early stages of the COVID-19 shutdown of 2020, Travis began creating this funky tune influenced by the likes of Bruno Mars and Rick James. He teamed up with his sister, A$YA and friend Melvin Bass Jr. to co-write a masterpiece highlighting heartbreak and regrets. The live musical finishing touches of bass, sax and keys added by musical friends Dee Rhodes (The APX) and Anthony Dyal sealed the deal this standout record.

Travis was heavily immersed in the musical influences of funk and soul through live performance. He went on to study artists like Teddy
Pendergrass, Marvin Gaye, Usher, Chris Brown, Bruno Mars, and more to help create his own unique sound.

He hangs his hat on emotive, danceable music that calls back the vocal stylings of some of the greats from the 80s and 90s.