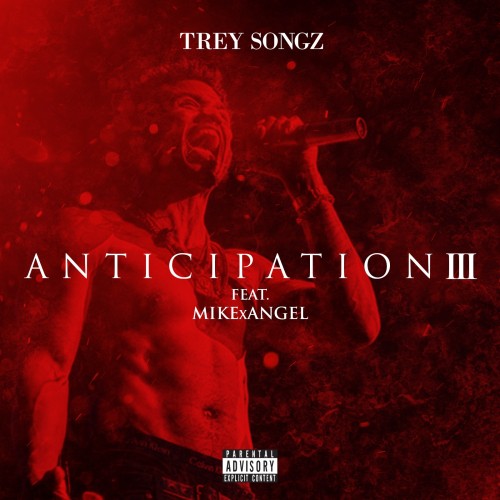 Trey Songz announced not too long ago that he will be releasing his upcoming album “Tremaine” later this year. Just as he’s done with his previous eras, he’s decided to put out a mixtape as a teaser to get his fans ready for the next album. The “Anticipation” series is at part 3 now and he picks up where he left of on the first two installments.

Be on the lookout for “Tremaine” later this year. Trey collaboration with Kevin Hart “Push It On Me” is currently #19 on the Urban charts.