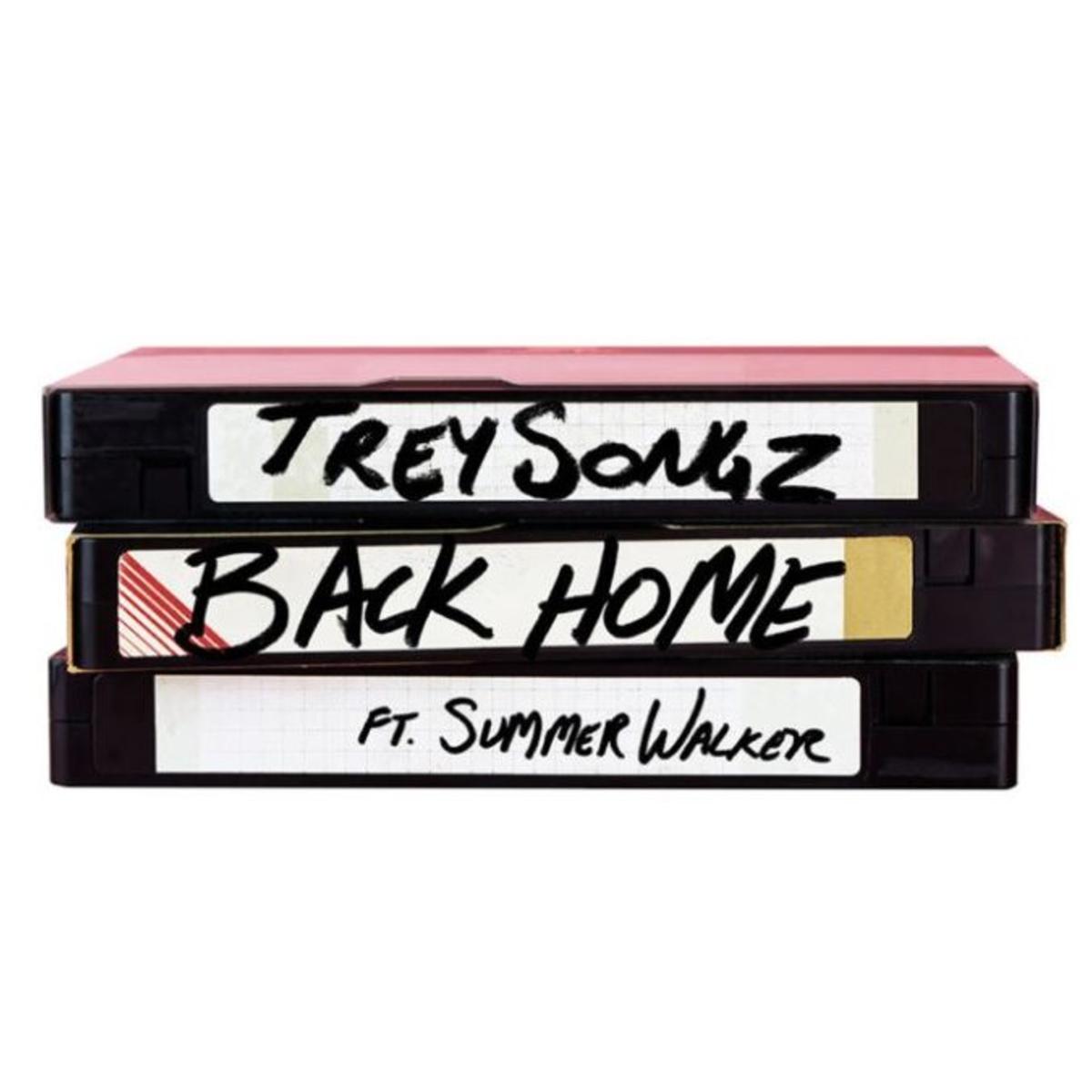 It’s been over two years since “Tremaine” came out but it looks like Trey is ready as he links up with Summer Walker for the new song “Back Home”. It’s unclear if this song is the lead single off his upcoming album.

The Cam’ron sampled record is produced by Hitmaka. The two also did the single “Shootin Shots” together back in 2018.

Most recently Trey released his two Anticipation mixtapes on all streaming platforms.