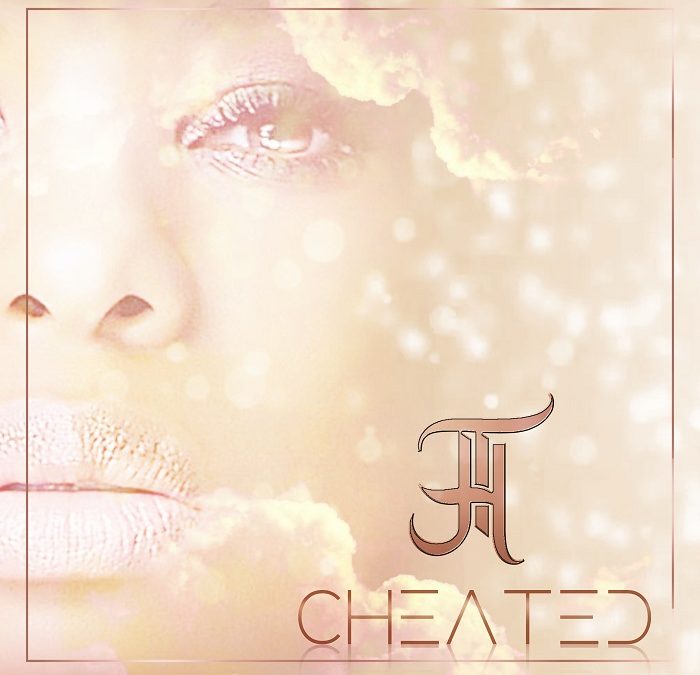 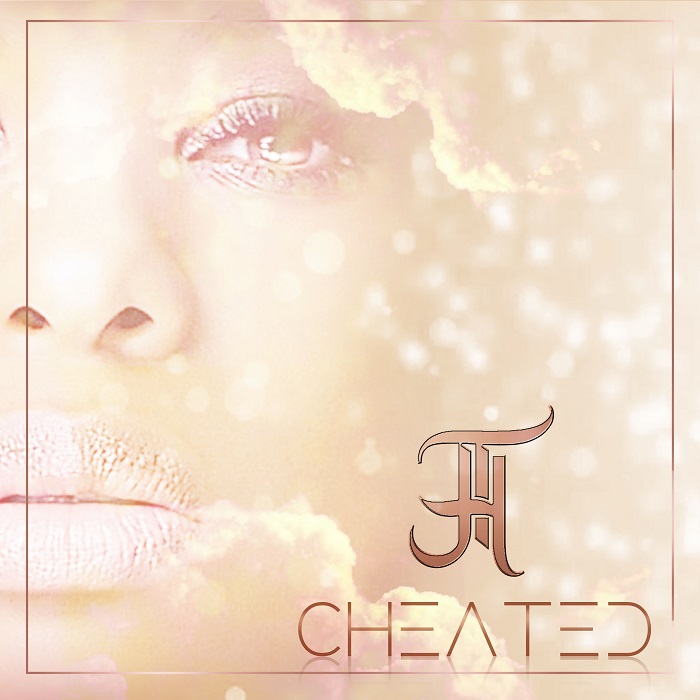 The song is set to appear on her upcoming EP called “Revelations” which release later in 2022.

When we last heard from Truth Hurts, she appeared on the EP “Kaleidoscopes” from producer James Worthy. She’s also released singles here and there over the past years.

In addition to music, Truth Hurts has also branched off into acting and compiled quite a few roles in her filmography.