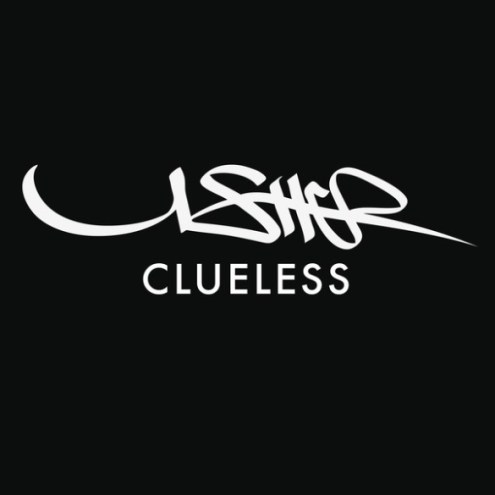 Usher has been in the spotlight recently with the release of his latest album “Hard II Love”. Unfortunately for the r&b legend, the reviews for the project have been mixed (including ours), and we even discussed the disappointing sales of the album in our latest podcast.

Producer Shadowapocalypse helps us take things back a few years by helping to create an unofficial remix to Usher’s song “Clueless”. The song originally released back in 2014 during a time when it seemed like Usher was finally going to release a long anticipated album, but that never came to fruition, and the song has never appeared on an album. Shadowapocalypse does a nice job of adding drums to create a fresh take for the remix.

Our friend DJ Soulchild also released a unique remix to this song soon after it released.

In case you missed it, we also recently released our list of the Top 10 Best Usher Songs.