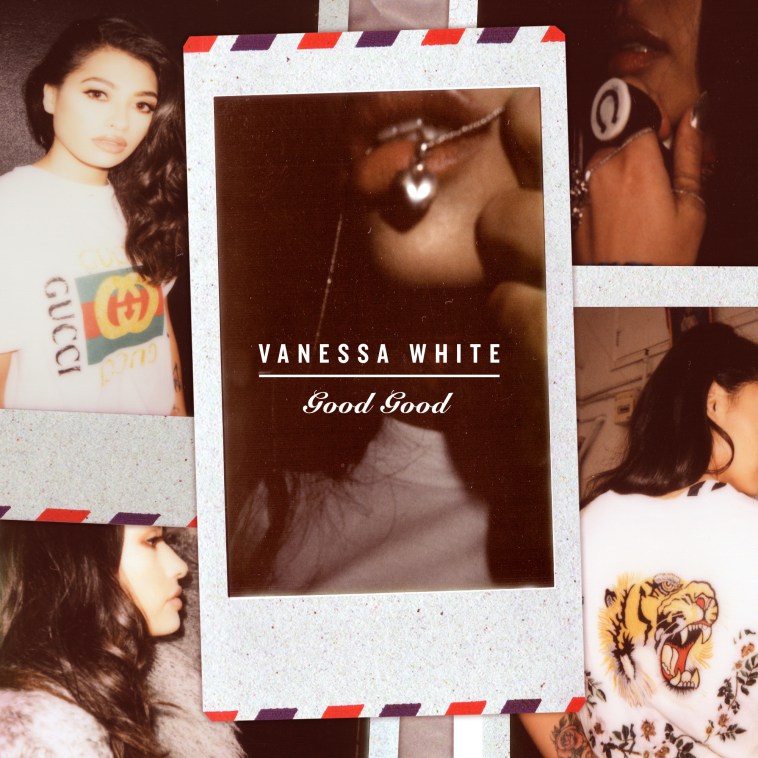 Hot on the heels of the serious buzz she created last year with her captivating debut solo EP ‘Chapter One’ and the release of her last track ‘Low Key’ ft soul/hip-hop artist Illa J, Vanessa White returns with her brand new track ‘Good Good’. The track will be included on her hotly anticipated second solo EP ‘Chapter Two’ set to release this Spring.

The song was produced by rising London producer Mkulu and written by Vanessa, the epic and sensuous slow jam showcases her addictively sublime vocal with soulful, breath-taking melodies delivered through her own unique brand of future R&B vibes – which has helped her to garner an incredible reaction from music fans since launching her solo career towards the end of 2015.

Poised to continue to make her mark on the music scene, Vanessa has been putting in the hours in the studio, working with a host of talented and in-demand producers and musicians including the likes of PRGRSN, Wizzy Wow, Shakka, Musicman Ty (Alicia Keys, Swizz Beatz, P Diddy) and Snakehips and has also been collaborating with innovative creatives such as Rob Heppell (Crystal Fighters, New Pharaohs, Nowness), Charlotte Rutherford (PAPER, NYLON, Vogue) and Stephanie Sian Smith (FKA Twigs, Blood Orange, House of Holland). The release of her forthcoming second solo EP will see her building on the support she has also received from Julie Adenuga on her popular Beats 1 show, 1Xtra and Capital Xtra.