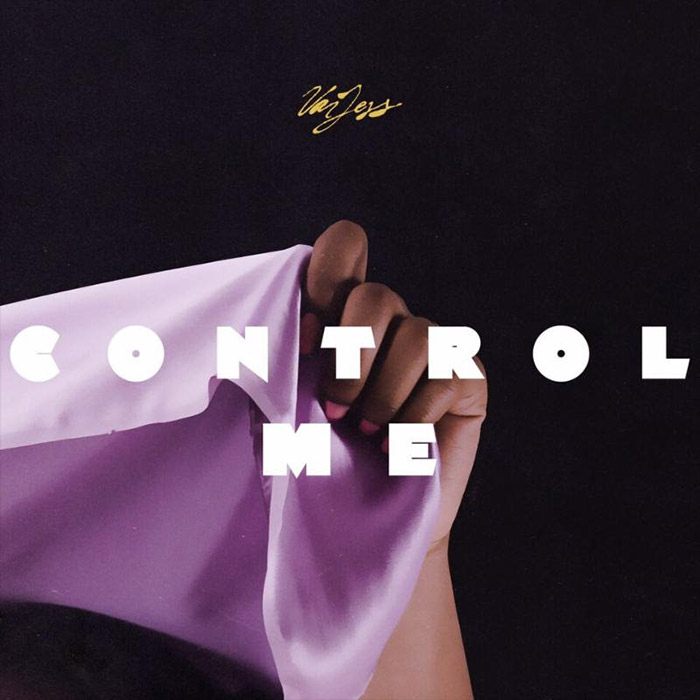 Emerging r&b group VanJess continue to impress with the release of the visual for their latest single “Control Me”.

The new music follows in the foot steps of previous standout singles “Touch the Floor”, “Favor”, “Through Enough” featuring Goldlink, and most recently “Addicted”.

We currently await the upcoming project from the duo, which is called “Silk Canvas”.