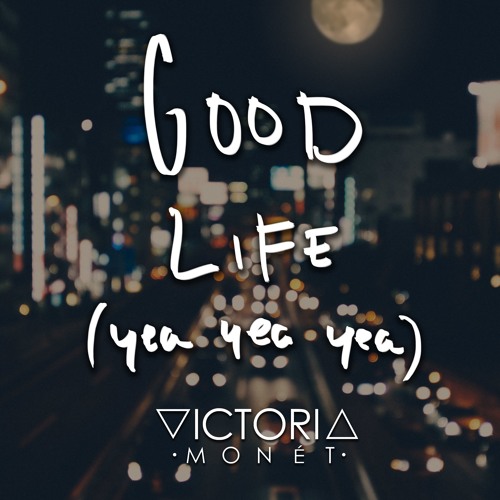 Victoria Monet has been rather quiet since the release of her EP “Nightmares & Lullabies: Act II” but she’s decided to release the new single “Good Life”. The singer/songwriter has stayed busy behind the scenes as she’s penned songs for likes of Ariana Grande and Jordin Sparks. She is currently in the studio working on her debut project which should be out later this year via Atlantic Records.