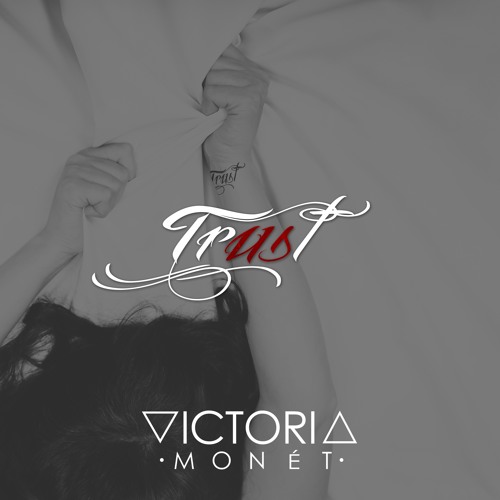 Rnb singer Victoria Monet gives fans a little something for their Valentine’s Day playlist with the new single “Trust”.

In addition to her own music, she’s also been featured on songs by T.I. and Nas, and written songs for Ariana Grande, Chrisette Michele, and more.