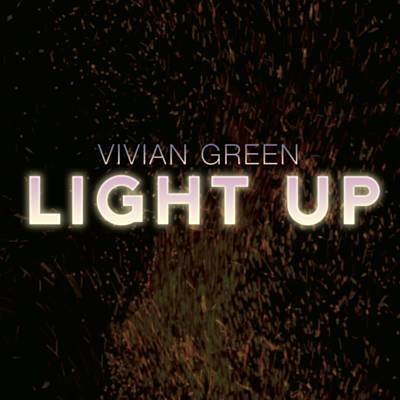 Vivian Green checks in for Valentine’s Day with the brand new single “Light Up (Grown Folks Mix)”. The song is produced by frequent collaborator Kwame who provides a bouncy and energetic backdrop to Vivian’s beautiful vocals.

As you listen to Vivian sing about the excitement she feels when she sees her man, you might notice a very familiar sample in the production from “Love Come Down” by Evelyn “Champagne” King.

This is the first single from her upcoming album. The project will release via SRG/ILS group in partnership with Kwame’s Make Noise Recordings, where she released her previous two albums.

Vivian’s soon to be announced new release will be her seventh full length album. She made the wise decision to once again partner with Make Noise Recordings founder Kwamé who has helped elevate her sound to another level.

In case you missed it, Vivian appeared for an interview on a recent edition of our Soulback R&B Podcast.