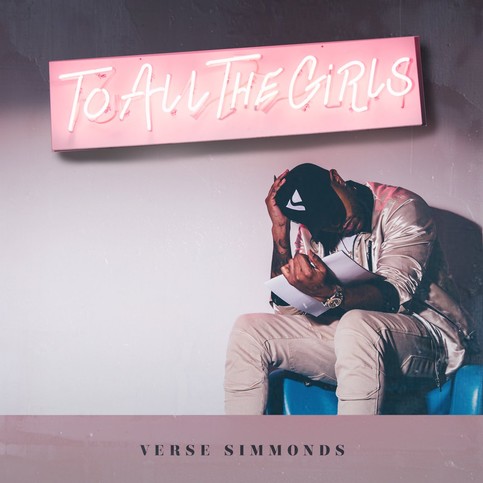 In a very unique collaboration, singer Wanna Morris of the legendary r&b group Boyz II Men joins singer / songwriter Verse Simmonds for the collaboration “Ain’t For Everybody”. The song is included on Verse’s debut album “To All the Girls” which released on September 30th, 2016.

On the surface, the collaboration seemed very intriguing, since Boyz II Men are known for contemporary r&b and Verse’s music has touched in more trendy areas. “Ain’t for Everybody” is in fact trendy, and not the type of song you’d expect to hear Wanya Morris on, but there he is crooning away in the background towards the end of the song.

Following years of crafting hit songs for himself and others behind the scenes in the industry, it’s great to see Verse Simmonds get the chance to release his debut.