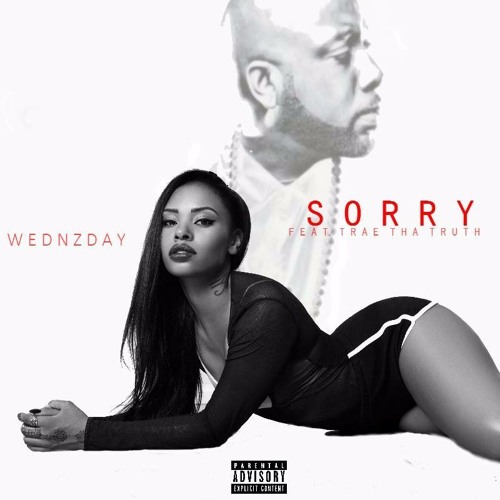 Meet Wednzday, a new r&b singer/songwriter who has just released her new single “Sorry” featuring rapper Trae the Truth. The Austin, Texas native shows off her talents on the sultry 90’s influenced song with a progress production courtesy of Neenyo. The song is the first offering from her upcoming EP “Wednzday Nights” set to release later in 2016.

Originally inspired by the likes of Brandy and Mariah Carey, singer Wednzday caught her big break when her music was discovered on Soundcloud by OVO producer Neenyo. They began to work together shortly after, and “Sorry” is one of the first products of that collaboration.