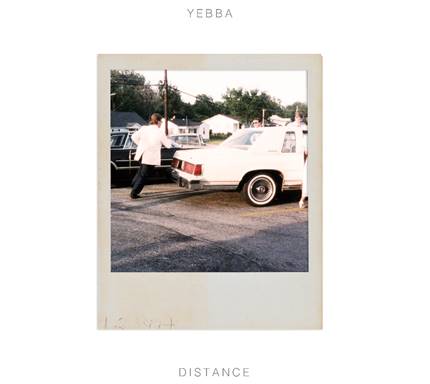 “Distance” was co-written by Yebba and recorded with The Roots and Pino Palladino at NYC’s Electric Lady Studio.

Yebba adds about the song:

“Emotionally, physically, and spiritually we were trying, but the only thing that came naturally was the distance .So I wrote a goodbye before we ever got the chance to fight.”

The 25 year old emerging soul star grew up in Arkansas and was raised listening and singing to Gospel music. She’s steadily built up a fan base since releasing her video “In My Mind” in 2016 followed by the single “Evergreen”.

Our first introduction to Yebba came on her stunning collaboration with PJ Morton on their outstanding cover of “How Deep is Your Love”.

She has also performed and recorded with Sam Smith (“No Peace”) , Chance The Rapper (“Same Drugs”), Mumford and Sons (“Beloved”), and A Tribe Called Quest (“Melatonin”).

Stay tuned for more information about the upcoming album.