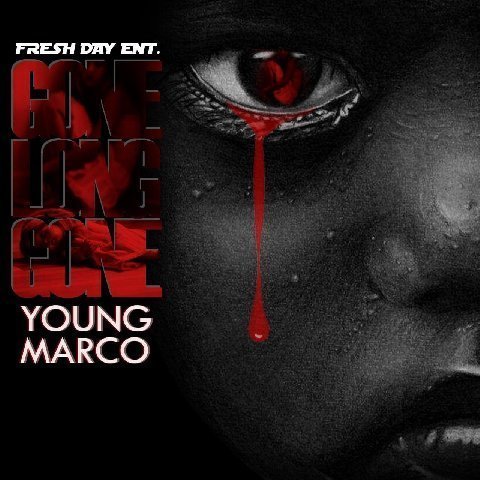 “Gone Long Gone” was written by Young Marco himself and produced by Eric “Cire” Crawford (Mariah Carey, K. Michelle, Milla J, Ravaughn). “I wanted this song to have a colossal meaning to it and it actually did. I reminisced on witnessing a not so stable relationship within my team and wrote about their love. I saw the male take advantage of her love over and over to the point that she eventually started abusing herself, physically and mentally. It was not good,” says Young Marco. “Eventually she got out and as the known saying came to mind, “you won’t miss anything good until it’s gone” and that was the inspiration behind the song,” he adds.