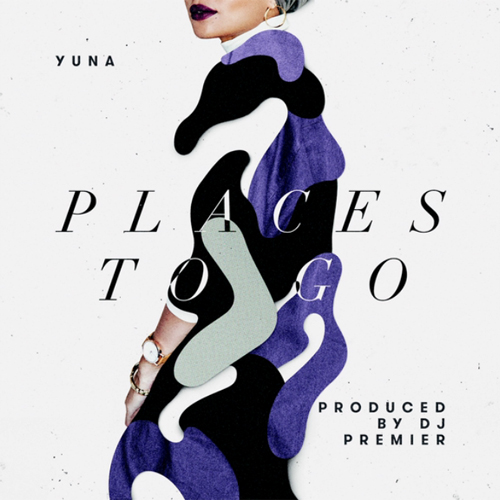 Singer Yuna debuts her new single “Places To Go” featuring a beat from legendary hip hop producer DJ Premier. The song is the latest single from her upcoming third album “Chapters” which is set to release May 20th on Verve Records.

Along with the news of the new album comes the announcement of her upcoming Spring tour, which is set to begin April 29th in Washington D.C. The tour will take her across 15 stop including shows in New York, Philly, Boston, Los Angeles and more.