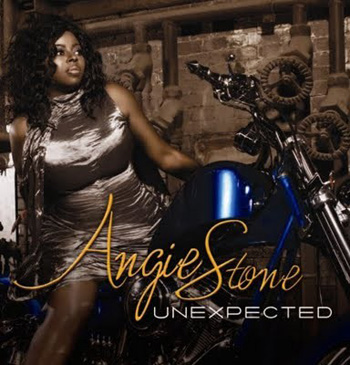 Angie Stone is sounding soulful as usual on her two new songs “Free” and “Think Sometimes.” I’m especially feeling the latter, and this will possibly pop up on hew new album “Unexpected.” The album was originally due for a November release, but seems to have been pushed back to early 2010.