New Music: Avery Storm “If I Gave You One” 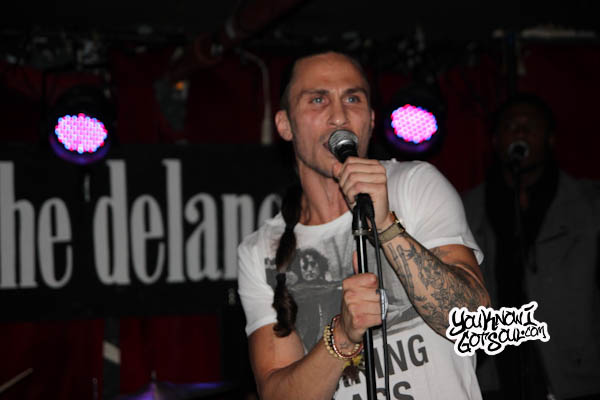 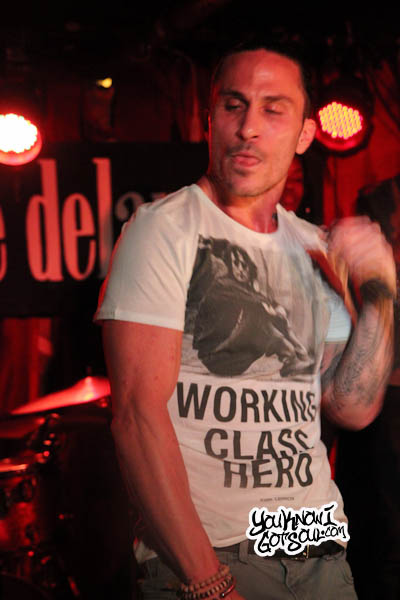 Here is a new song by “blue eyed soul singer” Avery Storm. This song is actually pretty good and worth a listen. Although he’s made many guest appearances over the years, he has yet to drop a debut album of his own. That will change next year as he readies his first album for an early 2010 release.