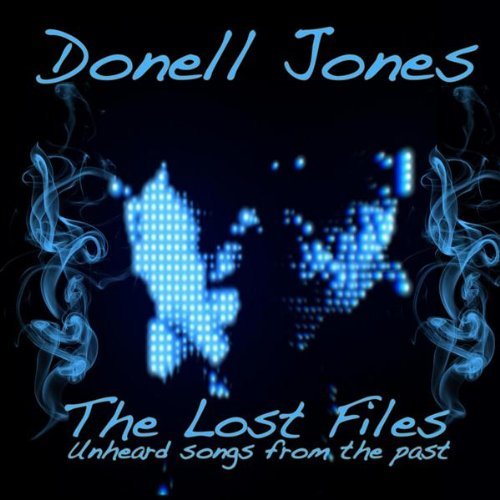 Fresh from his twitter account, two new songs from Donell Jones have leaked. Both songs will appear on his upcoming “Lost Files” album that will be released prior to his upcoming 6th studio album early next year. According to Donell, these songs were recorded back in 2003. I’m REALLY excited to hear some new material from him; he’s one of the best in r&b.